Build 21313 will not be delivered to ARM64 devices due to application compatibility issues. Microsoft hopes that ARM64 device updates will be available in the next build after fixing the issue. Insiders on this channel get the earliest builds on the active development branch. These assemblies may have stability issues, malfunctions, or need to be fixed manually. Builds on the development channel do not match certain versions of Windows 10. New features and OS improvements for this channel will appear when you’re ready for a future release of Windows 10. 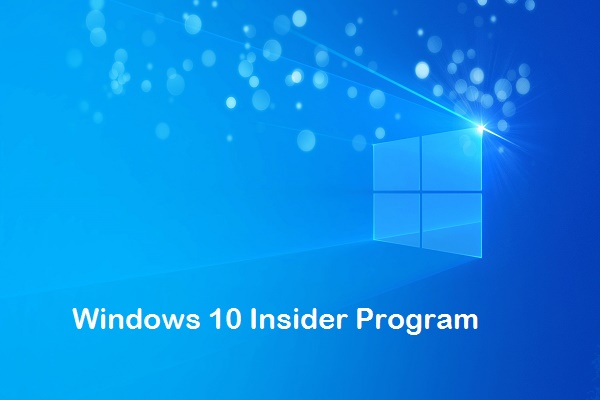 News and Interests widgets are available in more languages and markets. Microsoft is expanding the availability of News and Interests Dashboard widgets to a wider range of international languages   and markets. Previously, this feature was only available in the US, Canada, UK, Australia and India. News content, weather forecasts, sports and financial news are now based on your location, anywhere in the world.

News & Interests automatically detects your language and location and provides a localized experience consisting of content from local publishers and data providers.

With the release of Windows 10 Insider Preview build 21313, the classic version of the Microsoft Edge (legacy) browser will be replaced by the new Microsoft Edge with Chromium. As Microsoft has pointed out, the new browsers will improve performance, improve privacy and security, and streamline web surfing.

Based on the feedback, Microsoft has updated the version display name to Windows 10, Dev version (rather than version 2004 of recent builds), taking into account the fact that DevChannel builds are not specific to a particular version of Windows 10.

To disable the News and Interests widget instead of the Hide option in the taskbar context menu, a Disable option has been added to clarify this feature. Based on the feedback, the developers made some small changes to the launch animation of the new app to speed it up and make it a bit smoother.

Improvements to the touch keyboard tooltips announced in Windows 10 build 21301 (Dev) have begun. The tooltip bar uses up to 5 words and is centered on the keyboard.

Windows Voice Typing, a new and improved version of Windows Dictation announced in September, has begun to be rolled out to all DevChannel insiders. If you want to try voice dialing in any of the supported languages, press the Windows key + H keyboard shortcut. Changes that allow items to be pinned to the redesigned clipboard history (in the Emoji panel) are now applied to all insiders in the development channel.

Microsoft has removed the ability to copy and paste screenshots directly into a folder in Windows Explorer due to an issue discovered through feedback from Windows Insider. Developers will re-enable this feature in a future update after fixing the issue. This change was also released as part of a recent Windows Feature Experience Pack (KB4601906) update for Windows 10, version 20H2 on beta channels.